Consider these thoughts on prostate gland health or else expect to suffer from the dreaded old man's lurgy.

It is frequently troublesome for the older male; usually 50 plus. Over a million Americans are taking saw palmetto daily, for example, for benign hypertrophy; painful enlargement which blocks urine flow.

Non-bacterial inflammation can be particularly painful as it responds to virtually no medical treatment. It is not an infection.

The first sign is difficulty having a sweet pee, though prostate CA, the leading malignant killer of men can be silent in the initial stages. Also look out for difficulty starting and stopping urination and a painful burning sensation.

Decreased normal blood supply to the gland is one of the causes of prostate dysfunction. A good understanding of the pathophysiology of atherosclerosis is the beginning of getting on top of this nuggety problem.

Despite conventional treatment, 10,000 men die in the UK every year from a prostate tumour. It is not a nice way to pass on, as the disease spreads frequently to the spine and pelvic bones causing extreme pain.

Worse, after conventional care, of those who survive both the disease and the treatment, 20 percent will be incontinent and fully a half will be impotent. There are 27,000 new diagnoses every year in the UK; in my country, South Africa, there are 4,000 new cases each year.

A new treatment on trial is showing promising results. Researchers at University College London are using intense ultrasound waves to target the tumour, with none of the side effects of radical surgery and radiation. 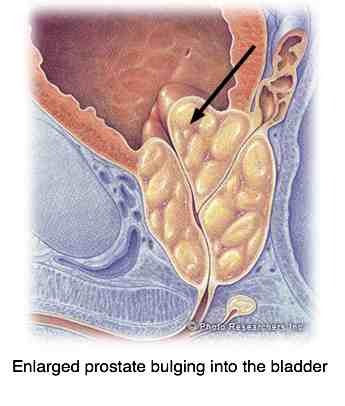 Prevention is the name of the game. There is plenty that men can do to reduce the risk of this nasty disease. More likely, it is their wives who will be taking the responsibility of ensuring that their husbands enjoy good prostate gland health. That is because the prevention in the main has to do with what their they will be eating.

If your mother or sister have had a breast tumour then men have an increased risk of contracting the disease; they go hand in hand. The reason is not clear but the clear suggestion is that there is a large dietary component. We inherit our parents' way of eating and, if they did not get their mandatory eight coloured foods most days, then we probably will not either.

Lignans are the big factor in preventing a breast tumour, but I know of no proven link to the prostate; but if the woman makes sure that she is getting whole foods with this phytochemical, then hubby will be getting enough too.

Here are four nutrients that should be on the menu at least once a week, and really there is no reason not to enjoy them every day. Is it that difficult to eat tomatoes in one form or another, broccoli and mushrooms, avocado and chili most days of the week? 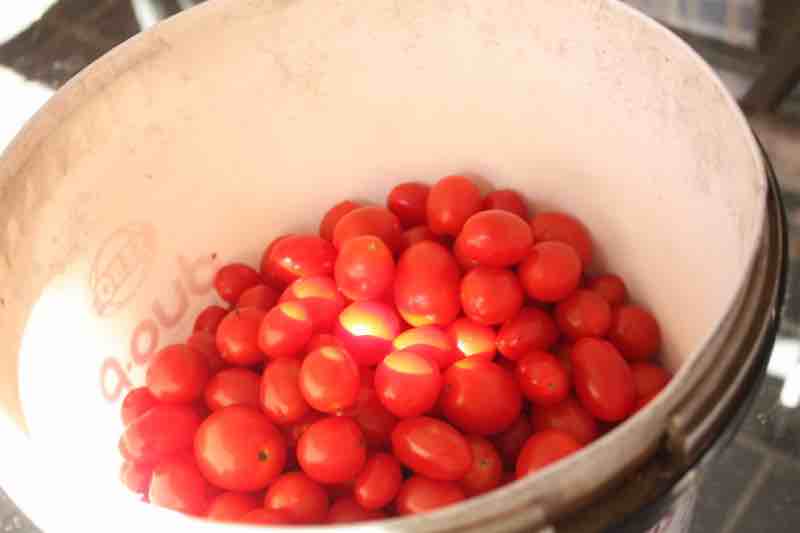 The phytochemical lycopene in tomatoes reduces the likelihood of contracting a prostate tumour by 50% if enjoyed daily; it is proven. It is a powerful antioxidant that does the trick. Every male should have both cooked and raw tomato EVERY DAY. The TOMATO PROSTATE link is important for the lady of the house too if she does not want an impotent man in her life!

There is a suggestion that cooked is even better and there is no simpler way than this easy tomato soup recipe; enjoy it at least weekly.

Selenium in broccoli and mushrooms

The mineral selenium in broccoli and mushrooms has a particularly important role to play.

Men low in selenium, an anti-oxidant mineral, have a much greater likelihood of getting aggressive prostate tumours. Broccoli and mushrooms are a particularly rich source. Zinc too from pumpkin pips helps in the fight against enlargement of the gland, known as hypertrophy.

To find links to the topics in bold copy and paste them into the site search function in the navigation bar on your left.

Phytosterols are substances found in many foods, like these avocado benefits, but which typically are deficient in the Western diet; they have an enormously beneficial effect on Benign Prostate Hypertrophy, a non-malignant enlargement, for example; it is all about our total well-being.

Research on an extract of Saw palmetto, mentioned above, for BPH however is not convincing. The results were no better than a placebo. Perhaps eating the whole fruit, a traditional North American Indian food, might be more effective.

As an aside, researchers are frequently reporting that a particular nutrient in the whole food has some specific benefit but once extracted and sold as a supplement has little value, and sometimes like vitamin E and calcium negative consequences[1].

Avocado benefits include being particularly rich in beta sitosterol, a vitally important phytosterol for prostate gland health. Just one of the fruit per day is sufficient to provide the recommended dose for the treatment of BPH.

Avocados are extremely good for you in many ways, incidentally, but if you have a weight problem, you will have to reduce your other fat intake, or better still the refined high GI carbs. On the other hand, because of their highly nutritious oil and fibre content they provide satiety, a sense of fullness for many hours after the meal; you are less likely to snack. They contain zero cholesterol.

Research in the Journal of Cancer Research reports that the active ingredient, capsaicin in red hot chili peppers has a profound anti-proliferation effect on malignant tumour cells in the prostate gland.

That is over and above the anti-inflammatory chili properties, and their cholesterol and insulin lowering properties in diabetics.

In any case, they are delicious in small amounts I prefer peppadews and jalapenos; they are not quite as hot. We enjoy a chunk almost every day in eight colors eggs Florentine.

There are two reasons really why your chiropractor should be interested in your prostate gland health.

Prostate milking is a subject we will consider in the future.

At this stage all I would say is that milking the gland once a month, or even once a week, is a far better option than an operation for benign prostatic hypertrophy. That is if you have no desire to be impotent or incontinent.

You may have to twist your doctor or chiropractor's arm to do it. It is not particularly pleasant for either you or him, but a lot less unpleasant than the loss of your manhood.

I began having benign prostatic hyperplasia (enlargement) several years ago which resulted in frequent urination. It got to the point where I could not go out for too long without ensuring that I would have access to a toilet, even if it was just a bush somewhere. I must add that I have had an annual prostate physical examination and a blood test since the age of 40 which did nothing to prevent the problem developing.

I lived with the problem for as long as I could and eventually in 2006 had a transurethral resection (also known as a "rebore") that brought immediate relief. However, there has been some regrowth of the prostate over the last few years and eventually I was having to urinate two and occasionally three times a night. Obviously, this does not allow for regular sleep. Some prescribed medication to regulate urine flow did not help much.

One day when I saw you for an adjustment of my sacroiliac joint I mentioned the problem and you suggested we try regular prostate massages as this is known to help. I had 6 treatments from you and the results have been good.

It is now three months since the last treatment; I now only have to urinate once at night so the milking has definitely helped. I was relieved when you said yesterday no treatment was necessary but in fact the whole experience was not particularly unpleasant; quick and painless.

Why Prostate Gland Health on a Chiropractic Help site?

Lower back and leg pain are such common complaints; it is rare that it is coming from the prostate gland, but perhaps more frequent than we realise. Referred pain is a common phenomenon. Prostate gland health should always be in the back of your chiropractor's mind; and yours too obviously. 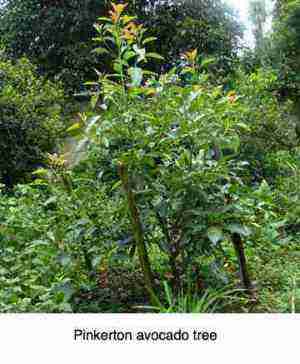 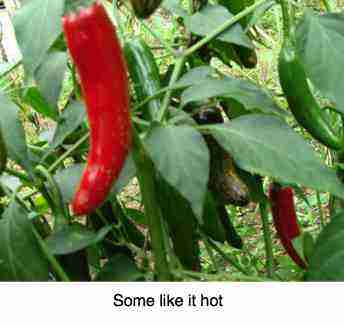 Avocados typically bear in alternate years, so this is our third tree, now two-years old. It will probably start to bear next year. This page was initially written nearly a decade ago; the seedling above now yields hundreds of fruit every year. Leachate from our worm farm improves flowering so it bears annually.

Our flagship Hass avocado, now thirty years, has borne nearly one thousand pears this year. Hundreds of arrows in the battle against prostatitis and benign hypertrophy. I am passionate about  the health of my nether regions. You should be too!

Sparkling well-being does not come out of a bottle. It comes from eating right and exercising regularly.

Treatment for hypertrophy of the gland often includes medication known as 5-alpha reductase inhibitors. Two large new studies from the Prostate Cancer Prevention Trial have found that these drugs increase the risk of you getting aggressive prostate cancer by nearly fifty percent. Biopsy of the prostate gland identified a significantly raised proportion of men with aggressive prostate CA present at prostatectomy in those taking finasteride than in the placebo group. ( 70 percent versus 50.5 percent)

Consider instead asking your doctor to milk the gland every month of so.