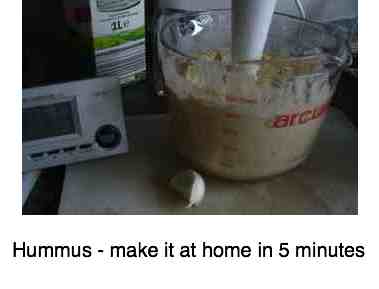 Cholesterol lowering foods mean that you can have your cake and eat it; you can enjoy your egg on a buttered slice of toast for breakfast, provided it's made from whole grain flour, and you have an apple as a treat on the side.

Actually it's all very confusing. For decades we've been advised to cut back on red meat and eggs, full cream milk and cheeses, mussels and shrimp and scrupulously reading the labels before buying any processed food.

Now, since 2015, the Dietary Guidelines Committee have removed all limitation of dietary cholesterol.

The spoke in the wheel is the connection between blood levels of cholesterol, and what influence if any dietary intake has.

Blood levels and dietary cholesterol seemingly are not strongly correlated; there is a lack of consistent evidence that dietary cholesterol is the main culprit in cardiovascular disease, says Dr Alice Lichtenstein, vice chairperson of the Dietary Guidelines Advisory Committee.

So there appears little advantage in scrupulously avoiding cholesterol foods if it's raised in your blood.

Furthermore, whilst low density lipoprotein, or LDL, has been the whipping boy, it now appears that there are several forms of this cholesterol, and only one is problematic, and not the total LDL.

Now, rather than dietary cholesterol being chastised, it's the inflammatory hydrogenated fats and refined carbohydrates that are being targeted by scientists; it's raised blood glucose that is causing the damage to the intima or inner lining of the coronary and cerebral arteries. Have your HbA1c tested; that will tell you where you stand and how seriously you must take all this; it should be below 5%.

So, cholesterol lowering foods certainly can influence your LDL in a downward direction, and there's no strong evidence that animal fats will cause an upward spiral.

It's certainly a lot safer, and cheaper to experiment with these foods that lower your cholesterol than taking statins. I'm sold on the concept as I enjoy a very high animal fat diet, yet my blood cholesterol remains low, I believe, because we daily eat legumes, salads and fruit, all known to improve the lipid profile.

You too could have your cholesterol, and eat it. Recommendations to give up eggs was a terrible mistake, the heart foundation has now admitted; egg on their face!

Cholesterylester transfer protein is a naturally occurring substance in the blood plasma that swaps the fats between LDL-C and HDL-C; it has been linked to raised 'bad' low density cholesterol, and healthy 'good' high density cholesterol.

Drug companies have been experimenting with drugs that inhibits CETP's action, and certainly work with raising HDL cholesterol, and lowering LDL-C. That looked very promising in the attempt to prevent heart attacks and strokes.

There were two big problems researchers found with artificially fiddling with the good and bad cholesterols, despite the favourable changes.

1. The expected regression of plaque in the coronary arteries did not occur.

2. The also raised bad sodium and lowered good potassium in the blood causing an increase in blood pressure.

This was reported as far back as 2008 in the research journal Circulation.

Despite this, various drug companies continued to research different CETP inhibitors with large drug trials, unable to accept that despite their positive effect on blood cholesterol they were not reducing heart attacks and strokes; in fact many deaths were linked to these medications and now all work on them has been abandoned.

Instead they are looking at injecting HDL-C directly into patients with plaque in the hopes of reducing coronary artery disease. Another approach is to instruct the liver to make more high density cholesterol with drugs.

No one seems to have thought of instead looking to cholesterol lowering foods to alleviate heart disease; there's no profit in it.

There is strong evidence linking whole grains to a greatly improved cardiovascular risk profile. Whilst wheat is the grain that you almost certainly consume mostly, getting 100% wholemeal, freshly ground, is extremely difficult, unless you grind it yourself.

The next best alternative is rolled oats[1]. Take care of what you purchase as many of the oats brands sold in supermarkets are refined too. If it appears highly processed, with small particles of the grain with the oats tissue highly disrupted, then it is less effective in reducing serum cholesterol.

If you are serious about being healthy, as we are, then considering purchasing a stone grinding mill, and making your own bread from healthy flour.

It takes about five minutes every day to grind the wheat and prepare the dough for you own low GI bread; then it needs to rise and bake for five hours. The taste is divine, the whole grain effect on serum cholesterol defined, and if you can purchase directly from the farmer, the savings considerable. 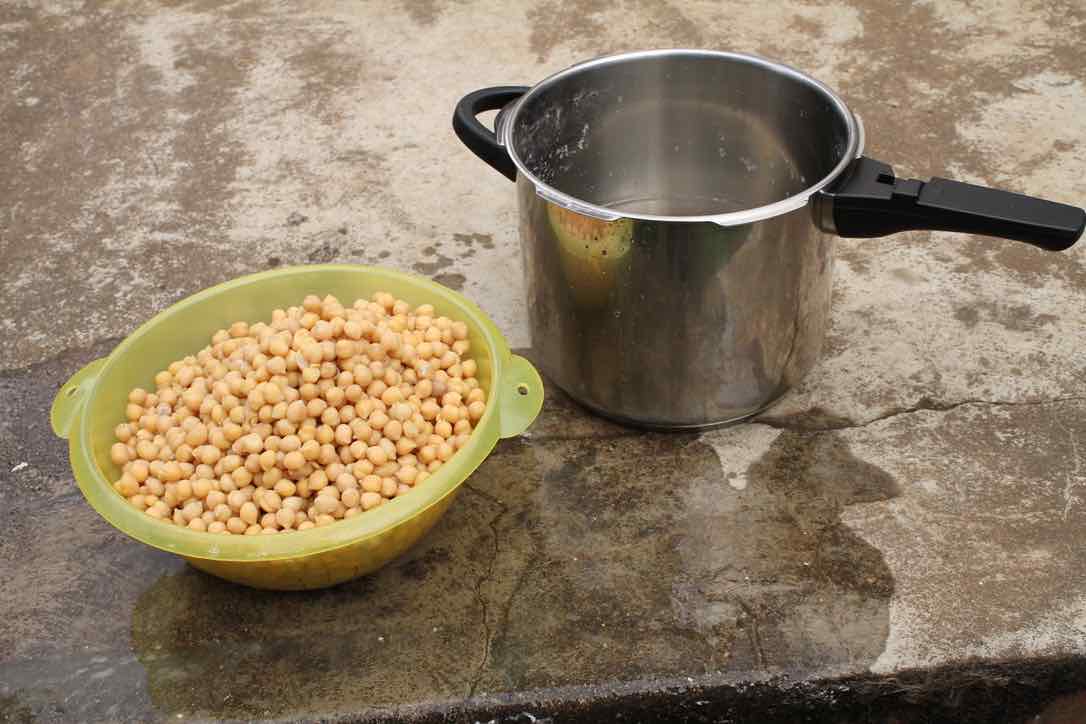 Chickpeas, also known as garbanzo beans, are our second best member of the cholesterol lowering foods[2]. They have many other beneficial outcomes, in particular satiety, weight loss and better blood glucose control in diabetics and those who are insulin resistant.

Canned chickpeas have various problems associated with them, not to mention four times the price, so we recommend cooking chickpeas, and freezing chickpeas. You need a pressure cooker really, an appliance that every home should have; an amazing energy and time saving device.

Freeze them in small packets ready for instant use in your cooking; most of ours go into this chickpea garbanzo bean dip that I make twice a week; it takes five minutes. Have this hummus daily on a green salad and you have a double benefit from cholesterol lowering foods.

Enjoying chickpeas daily as one of our cholesterol lowering foods is certainly one of the reasons I can have my cholesterol and eat it; folk get bored with me but I say that my LDL figures are dangerously low!

There's strong research that apples, and other fruit presumably, are one of the best cholesterol lowering foods; it probably has to do with the pectin, so wash thoroughly and eat with the skin on. The soluble fibre is a starch that is not digested in the small intestine, where it would have produced glucose, but reaches the colon where it acts as a prebiotic to the teaming microbiota.

An apple a day should be in everyone's diet, and especially if you need cholesterol lowering foods; it's a lot safer than statins. Life without medication is not a pipe dream; it's a daily reality in this chiropractor's home.

1. Processing of oats and the impact on its cholesterol lowering effect

2. Dietary supplementation with chickpeas for at least 5 weeks results in small but significant reductions in serum total and low-density lipoprotein cholesterols in adult women and men.