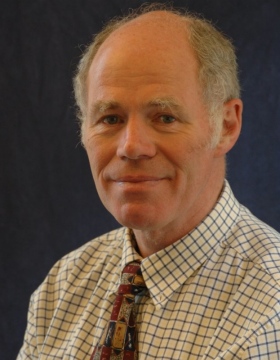 Dr Barrie Lewis's background started as a high school teacher of mathematics and physical science for seven years, followed by four years study in Lombard, Illinois in the United States at the National University of Health Sciences.

Thereafter came the exciting and challenging part of bringing better health to thousands of people with chiropractic, a nutritionally sound diet, and plenty of exercise, in South Africa and the Netherlands.

Probably the biggest challenge has been trying to convince folk there are no short cuts to wellness, no magic bullets. We humans are always looking for an easier way out; we are very reluctant to change our habits. Sometimes I think we would rather die than give this or that up, or start doing some specific exercise program. Yes, there have been times of cynicism, fed up with patients wanting a sugar coated pill that will bring them sparkling good health; pie in the sky.

Spines are difficult; period. It's with good reason that after cardiovascular disease and cancer, treatment for spinal conditions, in particular lower back pain, is the third greatest user of medical insurance funds.

It's only after graduation that one really starts to learn how backs tick; and people too. Motivating patients to exercise and care for themselves has been a great challenge. It's my great conviction that if everyone spent just two minutes every morning before arising, in bed, doing a few stretches and simple strengthening routines, lower back surgery would be halved. Prevention will always remain better than a cure, the truism totally ignored by many and even most.

About Barrie Lewis describes his qualifications and experience at the coalface.

2018 - enrolled in a high powered diploma course on the ketogenic diet.

Particular interests include conditions of the hip joint like dysplasias and impingement syndromes. Early diagnosis and treatment can help to prevent the formerly presumed inevitable progression to degenerative joint disease.

Thoracic outlet syndrome causing pain and tingling in the arm, Tietze's syndrome of the costo-sternal joints and managing acute sciaticas and femoral neuritis are his other specialties.

Use of non-inflammatory dietary principles to enhance chiropractic treatment is an important part of Dr Barrie Lewis' practice.

Dr Barrie Lewis DC was born into a chiropractic family; both his parents were chiropractors, as is his daughter. A life largely without medication has been and continues to be his goal, and to share that with others. That includes inter alia a healthy diet and plenty of exercise. At seventy years of age neither he nor his wife take any chronic medication.

Dr Lewis lectured part time for ten years in the chiropractic department at the Durban University of Technology, mostly radiology, chiropractic technique and as a clinician in the afternoons supervising undergraduates in their final year. 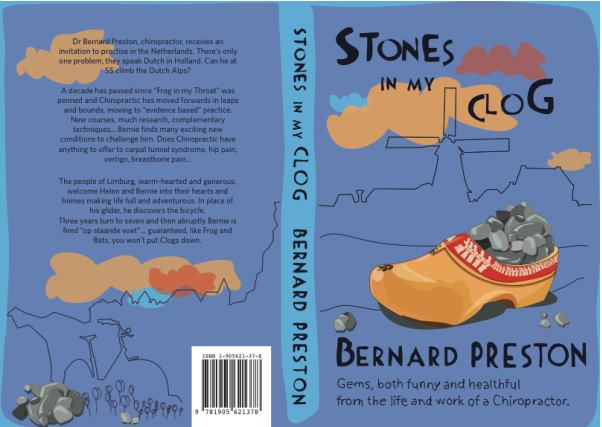 Further he is the author of a novel, and a further novel is in progress.

As an organic chemistry major, he is well qualified to follow the biochemistry and physiology behind banting as a means to control blood glucose.

For ten years he has developed the site Chiropractic-Help.com from scratch to over 450 pages today. In 2016 it ranked in the top 0.4% of all web sites but has taken a hit from the new Google algorithm on health websites.

On a personal level is married to Jean; they will soon celebrate their golden anniversary. She is mathematics graduate and teacher to high school seniors.

They are passionate about organic gardening, backyard permaculture and a simple unpretentious life style. At 70 years of age, their theme tune is 'life without medication.'

Barrie Lewis' background in physics has enabled him to build a large solar farm on their roof; they could go off the grid with a larger battery bank, but currently do not deem it necessary.

His hobbies include keeping bees and chickens and flying gliders.