Are phytates bad is a frequently heard discussion in nutritional circles; do they significantly inhibit absorption of minerals such as magnesium, zinc and calcium?

They are found in grains such as whole wheat and legumes, for example, as well as soya beans and chickpeas, and seeds like flax and sesame; and in nuts. In short, they abound in foods that we certainly should not be avoiding.

However there is no scientific evidence that consuming large quantities of soya or chickpeas, for example, leads to osteoporosis, a deficiency of bone calcium.

Hummus, seen below, is a good food source of protein used widely by both vegetarians and omnivores; it is based on chickpeas. There is no evidence of increased prevalence of iron deficiency anaemia[1]. 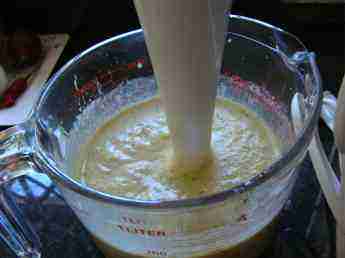 This page was last updated by Dr Barrie Lewis on 9th November, 2020.

Although the bioavailability of iron from plant sources is lower, researchers reporting in the American Journal of Clinical Nutrition have found that the risk of anaemia is no higher even in vegans as compared to omnivores. Although phytates do inhibit absorption, other factors like increased vitamin C in their diets facilitate the process.

Phytates are natural chemicals found in many common wholesome foods; the acid form can bind with a mineral.

These phytates are important in seeds as, during the sprouting period, certain specific enzymes break them down, releasing energy for the young plant.

This is also one other reason why sprouted legumes and grains are more beneficial; they have less phytate.

They have an important role in reducing the glycemic index of a starch; this means that it produces less of an insulin response and the resultant sugars are less likely to be stored as fat, or give a blood glucose surge.

It is one of the main reasons why the Harvard Medical School research, published in the American Journal of Clinical Nutrition declares that women who ate whole grains consistently weigh less. Freshly harvested corn on the cob would be an example. This would not however apply to bread. It is virtually impossible to purchase a true wholegrain loaf; it does not exist unless you bake it yourself.

Phytates also mop up free radicals giving them antioxidant properties; they are almost certainly one of the reasons why those enjoying meals with plenty of whole cereals, chickpeas and other legumes, nuts and seeds have less metastatic illness.

Are phytates bad or good? They are both like the nutrients in all whole nourishment; mostly the balance of nature is better than that of food companies. It is true that they may bind calcium and iron and reduce their absorption but they also trap heavy metals like cadmium and lead that are very damaging to the body; instead of being stored in the body tissues they are excreted.

Some researchers have found them beneficial in preventing cardiovascular disease too, in addition to their sugar regulating properties, thus reducing the likelihood of diabetes and helping to manage it.

Researchers publishing in JAMA confirm that the heart stroke diabetes cardiometabolic diseases in almost 50% of cases are directly related to diet. 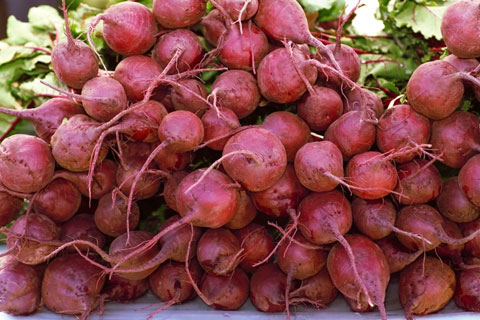 Certainly in those suffering from iron deficiency anaemia, making certain that they have plenty of beets, for example, would be important; red meat too, if you are not a vegetarian; more about that later.

Certainly do not go taking supplements of phytates; most of them can be recognised by having inositol on the label. If you want more of their benefits rather enjoy more soya or bake your own 100 percent whole wheat bread. Supplement companies will sell you anything and everything for a profit; let your food be your medicine.

By reducing raised blood sugar, the great enemy of the inner lining of blood vessels, known as the intima, phytates help prevent hardening of the arteries; and probably give a measure of protection against a severe reaction to the C-19 virus.

They are found in many foods that are also rich in so-called lignans and isoflavonoids; they have a structure very similar to cholesterol, inhibiting its absorption.

Thus phytates work together with these phytosterols protecting our blood vessels from atherosclerosis.

They are also help block the oestrogen sites on the breast reducing metatstatic illness.

Much of the deleterious effect of phytates is reduced by soaking, as in the preparation of chickpeas and beans, cooking and the sourdough process; exposing whole grains to bacteria and yeasts overnight before baking allows the enzymes in the flour to start breaking down these substances.

Simply adding a sourdough culture, rich mainly in lactobacillus, to your dough improves the taste and health of these whole grains that have plenty of phytates.

We emphasize at this chiropractic site the importance of eating whole foods; vitamin C is found in a great many fruits and vegetables, for example, albeit in small quantities; two research projects have shown that added ascorbic acid overcomes the phytate load; we would prefer to get it from our diet.

Long traditions have somehow worked this out; thus, for example, the Mediterranean health dish hummus uses chickpeas that have been soaked with lemon juice, and then cooked and there's again added lemon pulp which is rich in vitamin C.

If there are any questions like are phytates bad, then simply make sure you are having plenty of citrus, hummus and sourdough bread recipes which reduce any suspected deleterious effects.

Here below is the sourdough culture, enriched with raw honey, spring or rain water with no chlorine, and rye flour; it greatly enhances the flavour and reduces the difficulties many have with bread from both gluten and phytates. 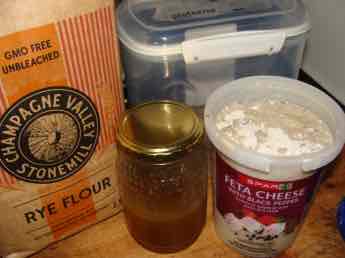 And hummus, is always made with the whole lemon, including the pulp and a little zest, but not the white pith which is very bitter. 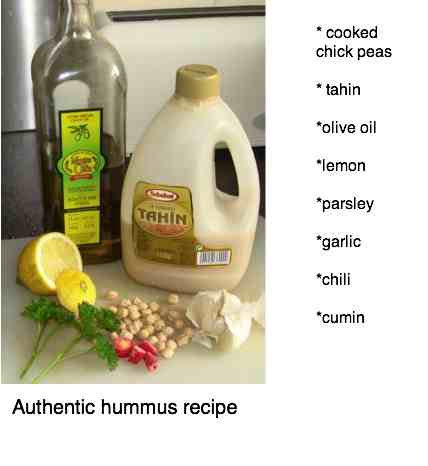 Healthy flour is never in doubt, unless you suffer from celiac disease; then you have to commit to a gluten free diet. Are phytates bad and the cause of ulcerative colitis? Probably not; it's generally considered that the amino acid proline is the fly in the ointment.

A sourdough culture breaks down the offending proline chains provided it is left to prove for twenty-four hours. Many celiacs can then enjoy the bread.

The phytates are contained in the bran; researchers writing in Scand J Gastroenterol Suppl in a paper entitled wheat fiber, phytates and iron absorption reported that adding anti-nutrients to a bread roll reduced the iron absorption by fifty percent.

This inhibition of mineral intake was largely ameliorated by the addition of vitamin C or meat to the meal; a glass of freshly squeezed orange juice, the lemon in hummus or cold beef on a 100% wholewheat roll would effectively counteract the inhibition of the iron absorption by the phytates in the bran.

Writing in the newsletter from the Friedman School of Nutrition Science, researchers advise don't fear anti-nutrients; the benefits of eating foods that contain them far outweigh any potential risks presented by their presence.

We consider the addition of smart bran to meals inadvisable. Rather enjoy 100% whole wheat to increase the fibre in the diet; soak, cook, sprout and expose it to lactobacillus rather.

Other research published in Br J Nutr entitled the effect of wheat bran on the absorption of minerals in the small intestine[2] suggests that only zinc is affected by the addition of wheat bran to the diet.

In short, the amount of phytate in the general consumption of 100% whole wheat flour has only minor effects on mineral absorption.

Because 100% wholemeal flour is so difficult to get in many countries  and I have never seen it on sale in South Africa, the general recommendation is that your purchase your own electric flour mill if you are serious about baking; it will pay for itself in a year or two, depending on where you get your wheat. Direct from the farmer in 2019 it costs only R4 per kg; a little over one dollar per pound.

Enjoying your toast with phytates under a bed of vegetables as in this eight colors eggs Florentine would also inhibit the effect of these chemicals on mineral absorption.

All of this is clinically important with new diagnoses liked tired all the time syndrome due to an iron deficiency in the modern diet cropping up.

The chickpeas in quick hummus contain roughly the same amount of phytate as 100% whole wheat, namely 0.28-1.60 g/100g. The solution to are phytates bad is to soak them first, rinse several times, and then cook them.

Again, soaking and cooking the chickpeas reduces the effect of the phytate on mineral absorption.

The sesame seed, also known as tahini, used in quick hummus has been toasted and ground into a paste; the cooking reduces the effect of the phytate, rated at 1.44-5.36 in raw seeds.

Combining foods as in this broccoli walnut salad helps to reduce any possible noxious effects from the nuts and chickpeas; are phytates bad? Probably very minimally and not at all when enjoyed in conjunction with the cooked broccoli, raw lettuce and peppers, and feta cheese.

Avoiding all anti-nutrients in your diet means going without many vitally important foodstuffs.

Once you have the ingredients assembled you can whip up this broccoli walnut salad in a jiffy.

The emphasis in modern nutrition is to let your food be your medicine, rather than supplements.

Eminent cardiologist Dr Steven Gundry provides very convincing thoughts on why we should fear and avoid anti-nutrients, but then totally ruins his case by telling us we can enjoy all the foods rich in them provide we take his supplement.

We are not impressed, Dr Gundry!